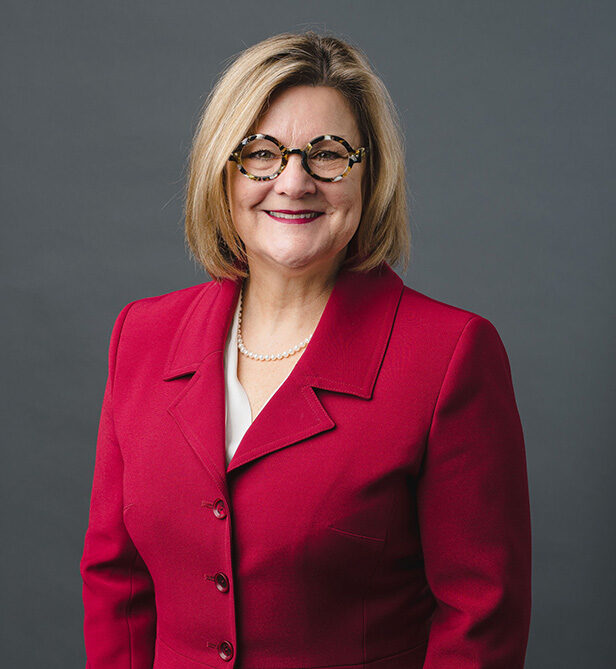 Mrs. Méthot is an engineer with a Master’s degree in commercial affairs from the school of HEC of the University of Montreal, as well as a bachelor’s degree in chemical engineering at the McGill University. She occupied high direction positions for non-profit organizations, or municipal affairs for the last 25 years, notably with the Centre of Excellence of Montreal in rehabilitation of sites and of the Réseau Environment. Since October 2012, she is the president director-general at the Quebec Mining Association.